One of the two only existing brick dry docks in Japan. Constructed from about 2,150,000 bricks laid out in Flemish bond.

The Uraga Dock was completed in 1899. This dock, along with the dock in Kawama, Uraga, are the only two brick dry docks in Japan, and they are considered to be significant industrial heritage sites. The Uraga Dock was used to repair many ships such as the Nihonmaru, Seikan Renraku-sen ferries, and destroyers until it was shut down in 2003. 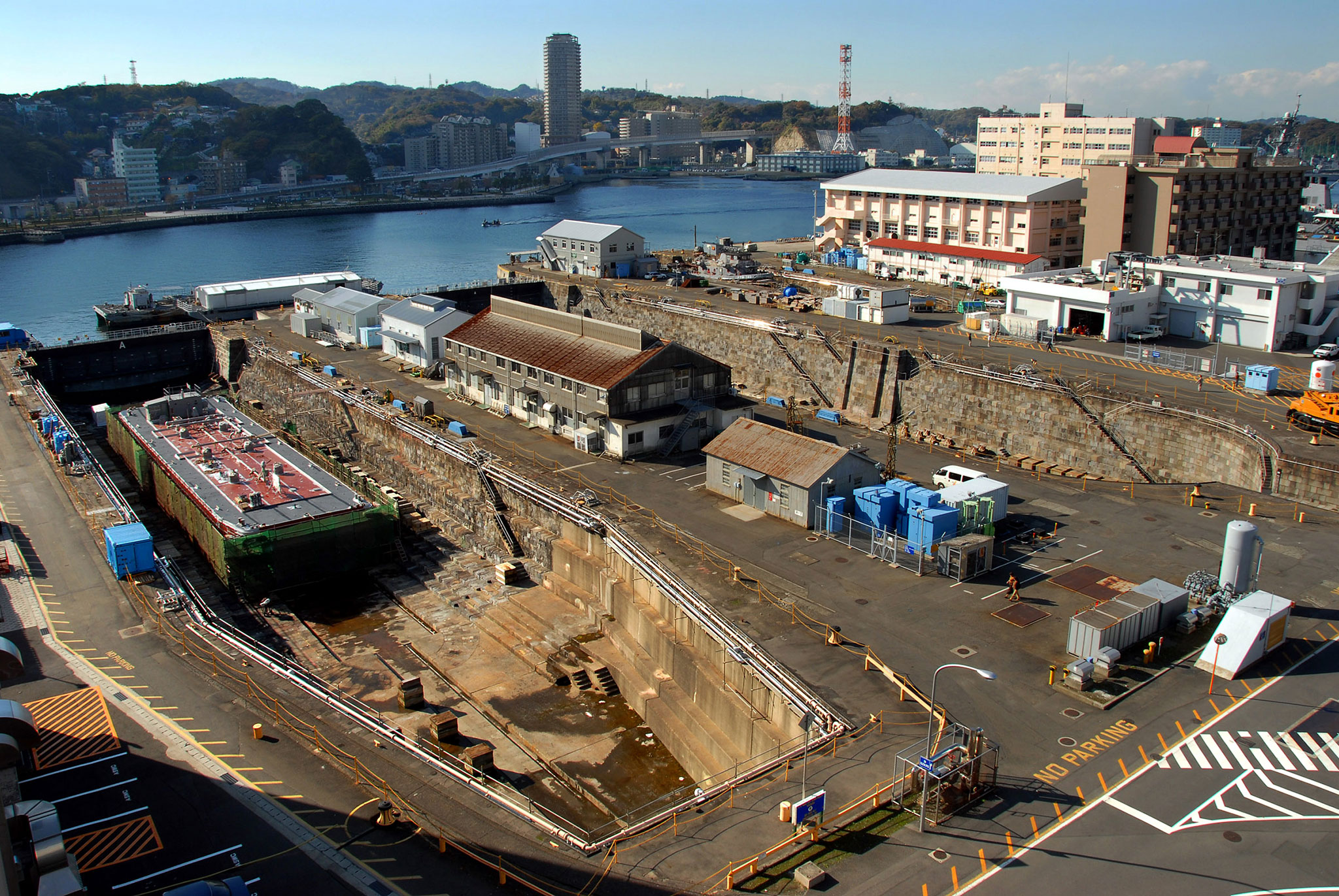 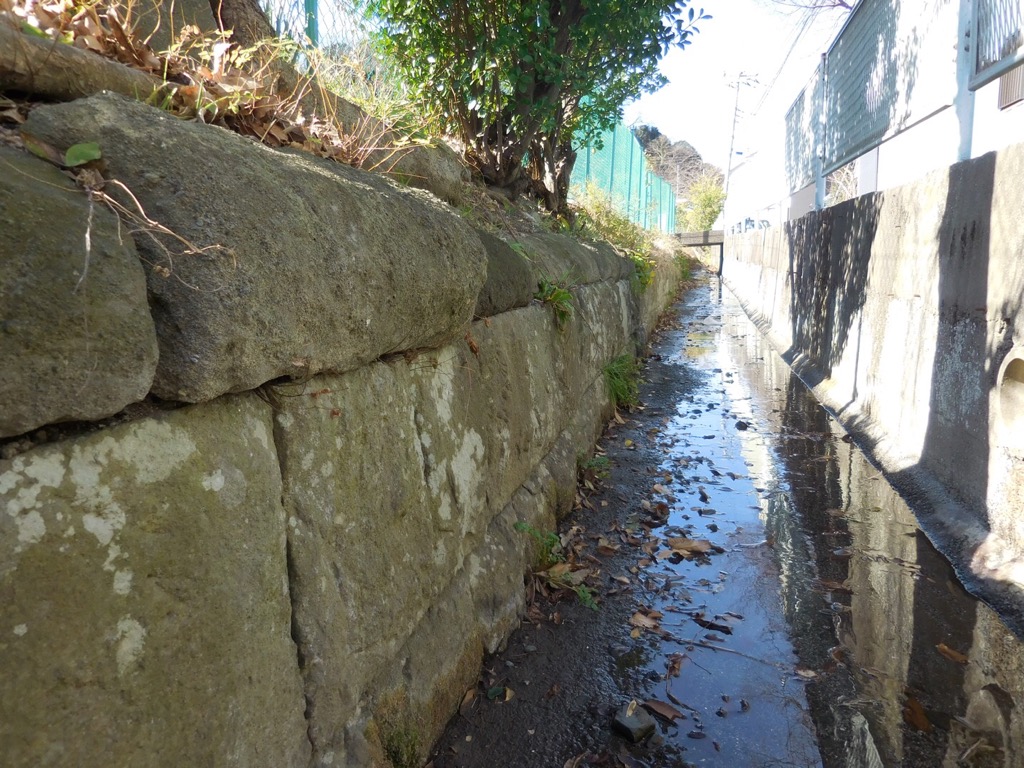 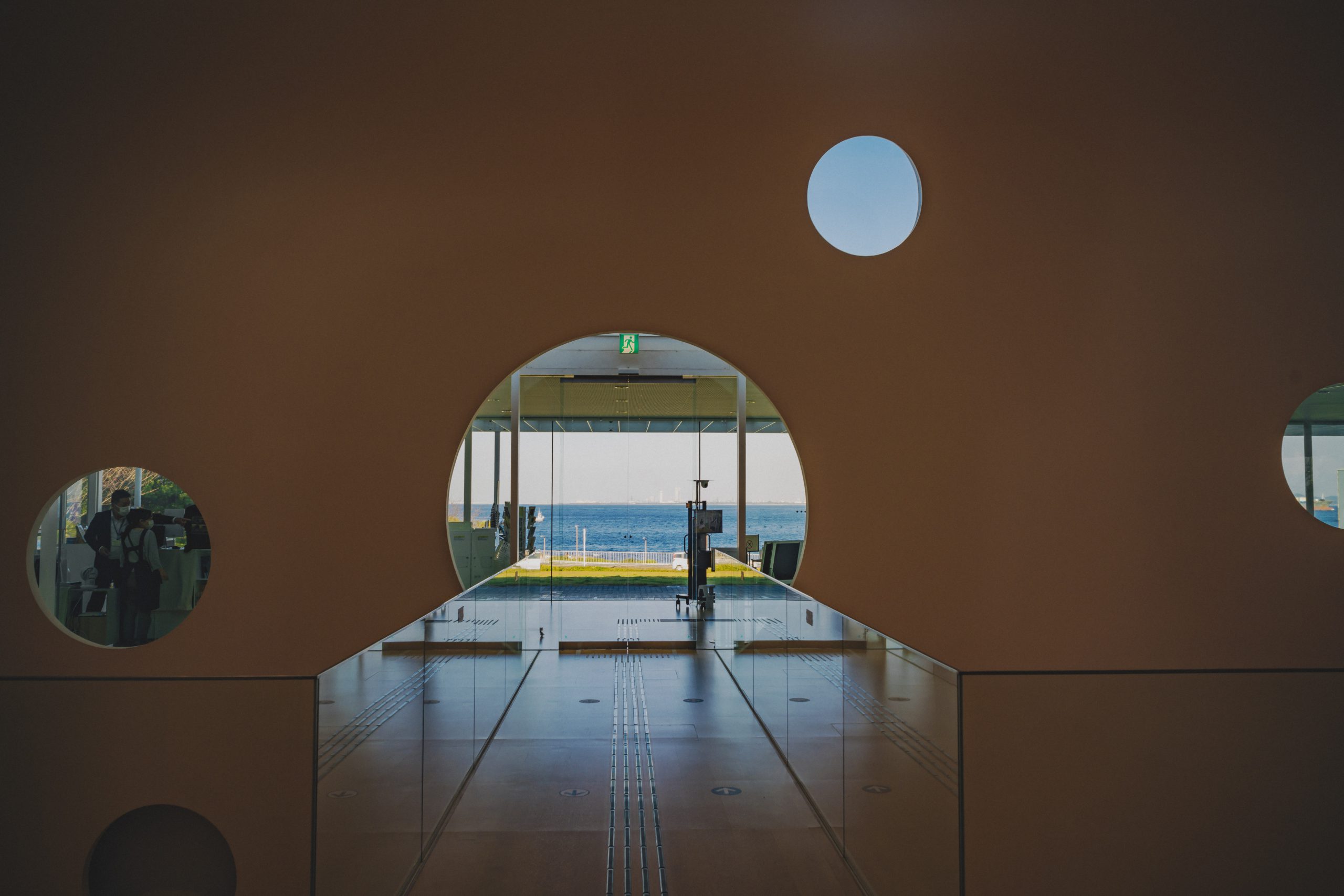 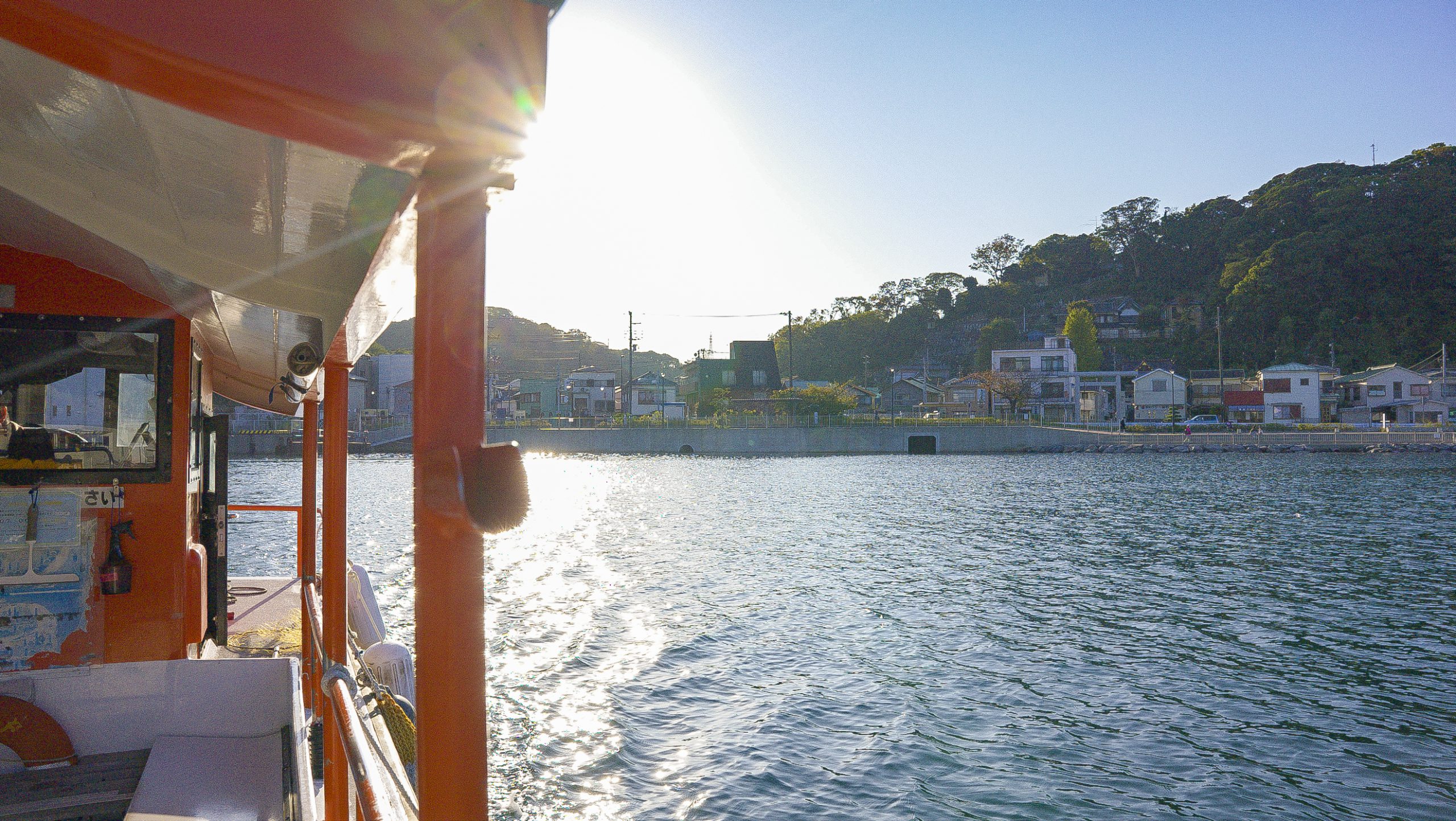