A western-style gun battery established by the Imperial Japanese Army that was built upon an already existing battery from the late Edo period. This huge fortress still retains its original form from when it was built.

The Chiyogasaki Gun Battery was a western-style gun battery established by the Imperial Japanese Army. It was built upon a battery located on Mt. Hiraneyama that was constructed by the Aizu Domain during the late Edo Period. Due to the excellent preservation of its original structure and significance in understanding the modernization of the Japanese military and fortification techniques, the Chiyogasaki Gun Battery, along with the Sarushima Gun Battery, were designated as National Historic Sites and Japan Heritage Cultural Properties. 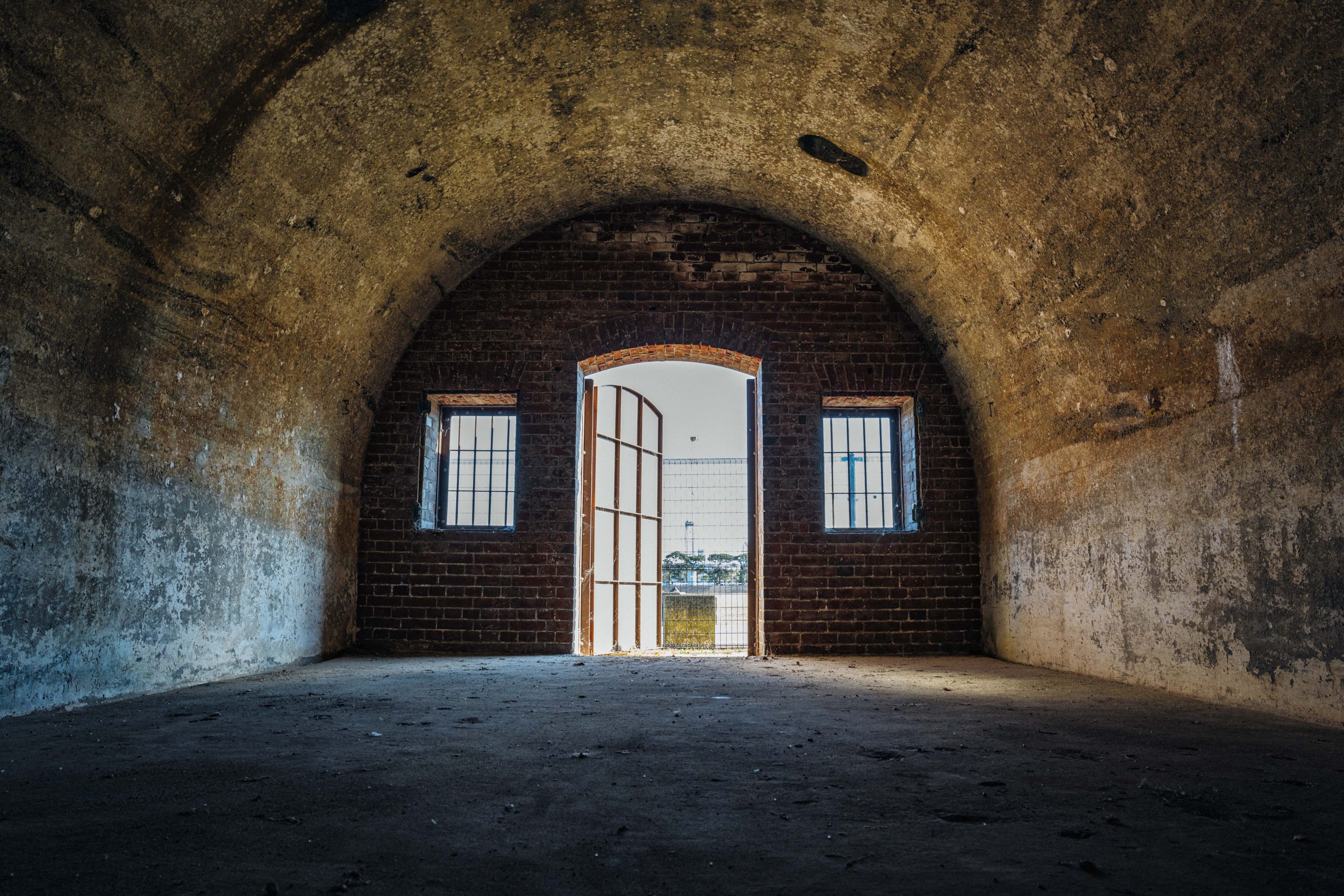 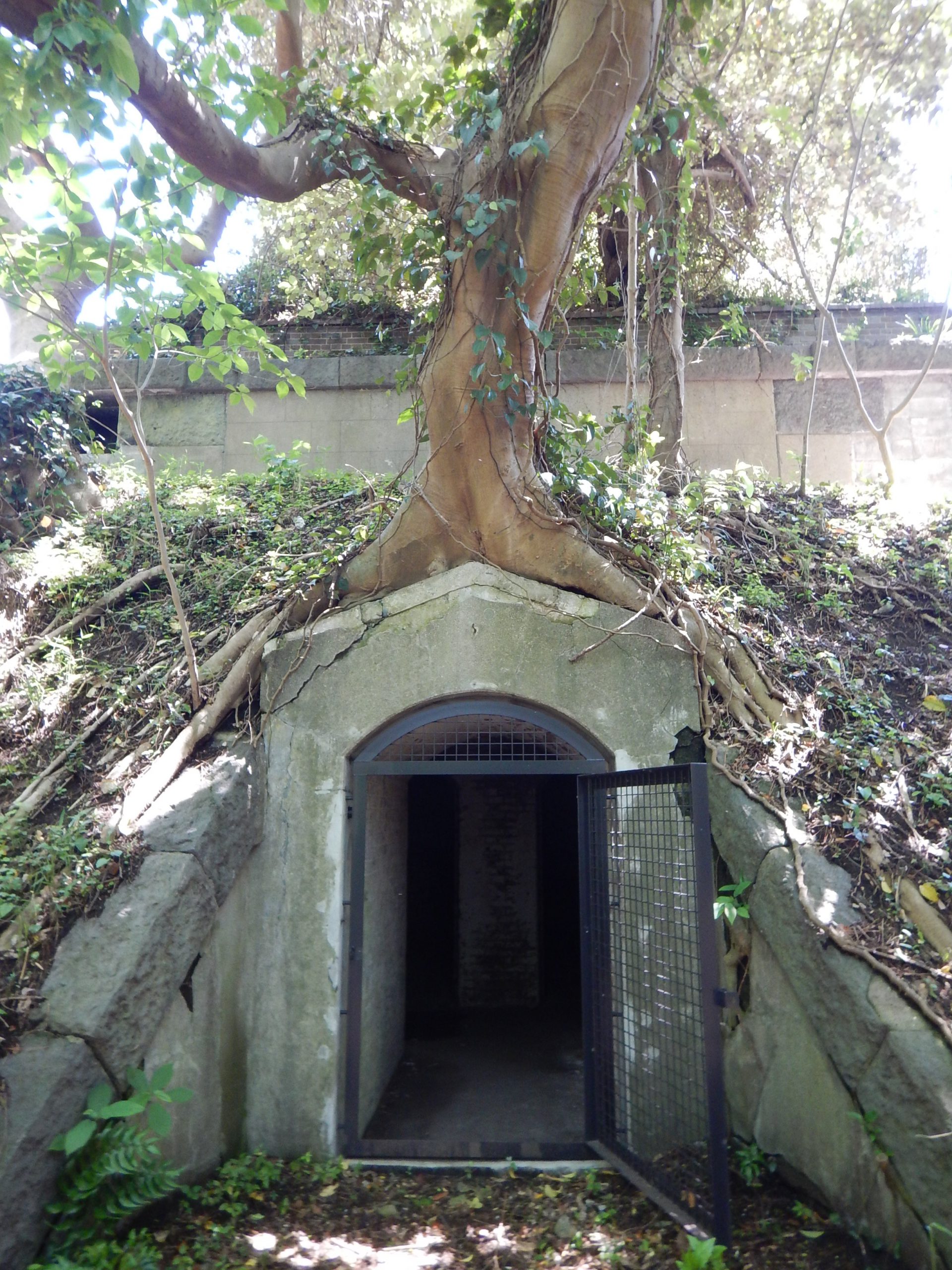 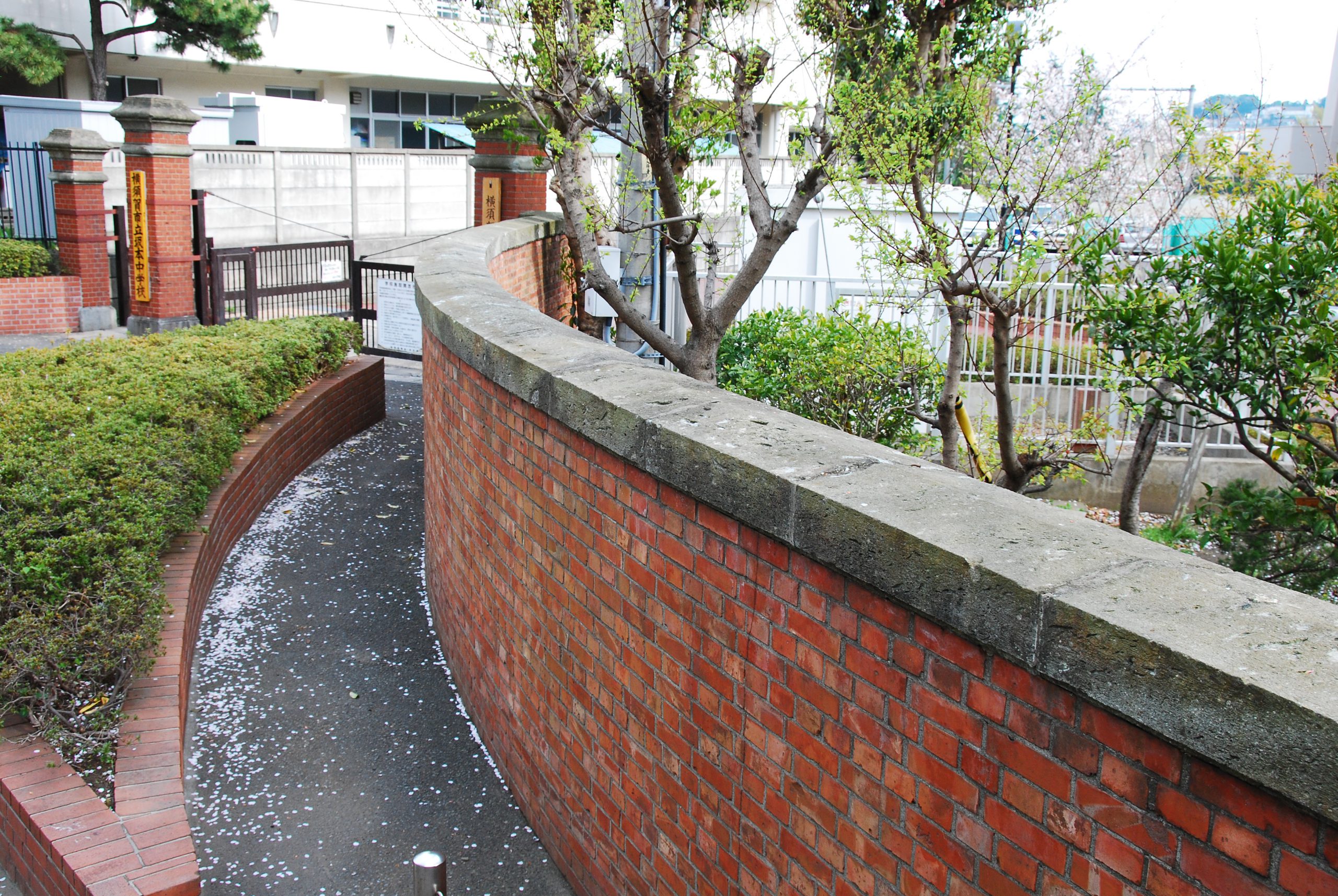