The only water purification plant in Yokosuka that was established by the Imperial Japanese Navy during the Taisho period.

As the Imperial Japanese Navy was expanding following the end of the Russo-Japanese War, the Navy planned for the further development of its water supply system. Modern waterworks construction plans were implemented so that water drawn from the Nakatsu River, a tributary of the Sagami River, was supplied to the Hemi Purification Plant. After World War II, the naval waterworks facilities were transferred to the City of Yokosuka, and they have greatly supported the livelihoods of the citizens ever since. 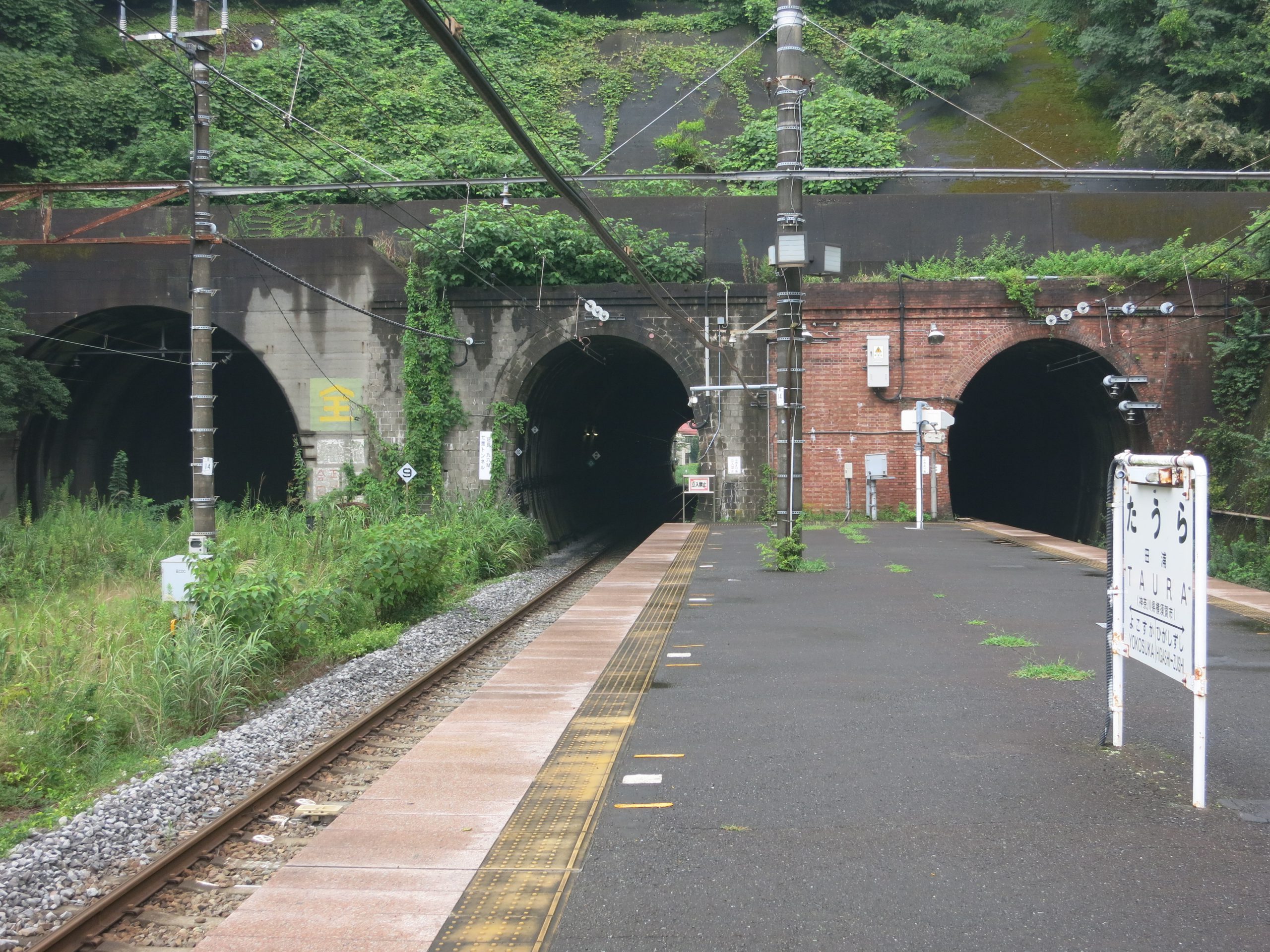 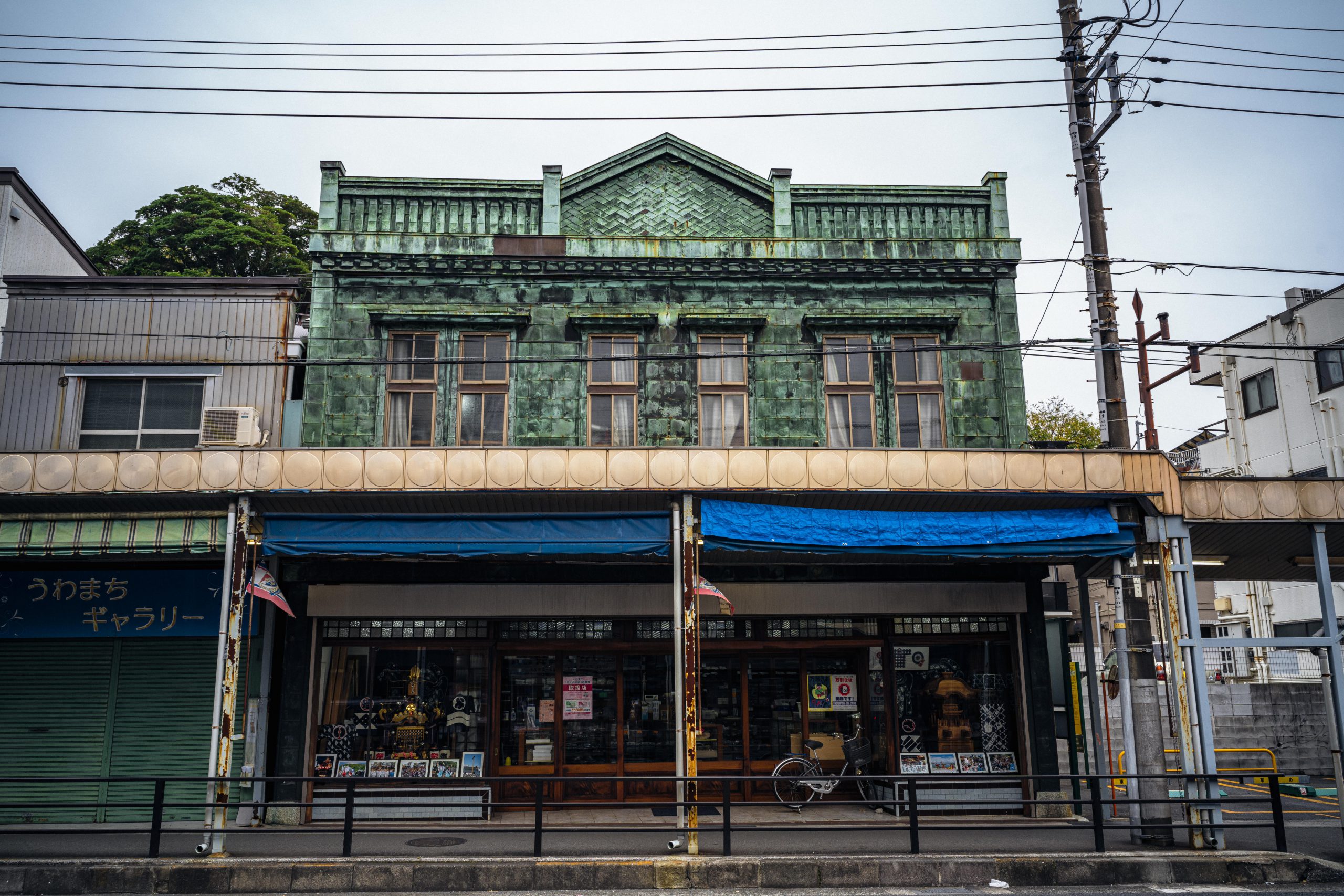 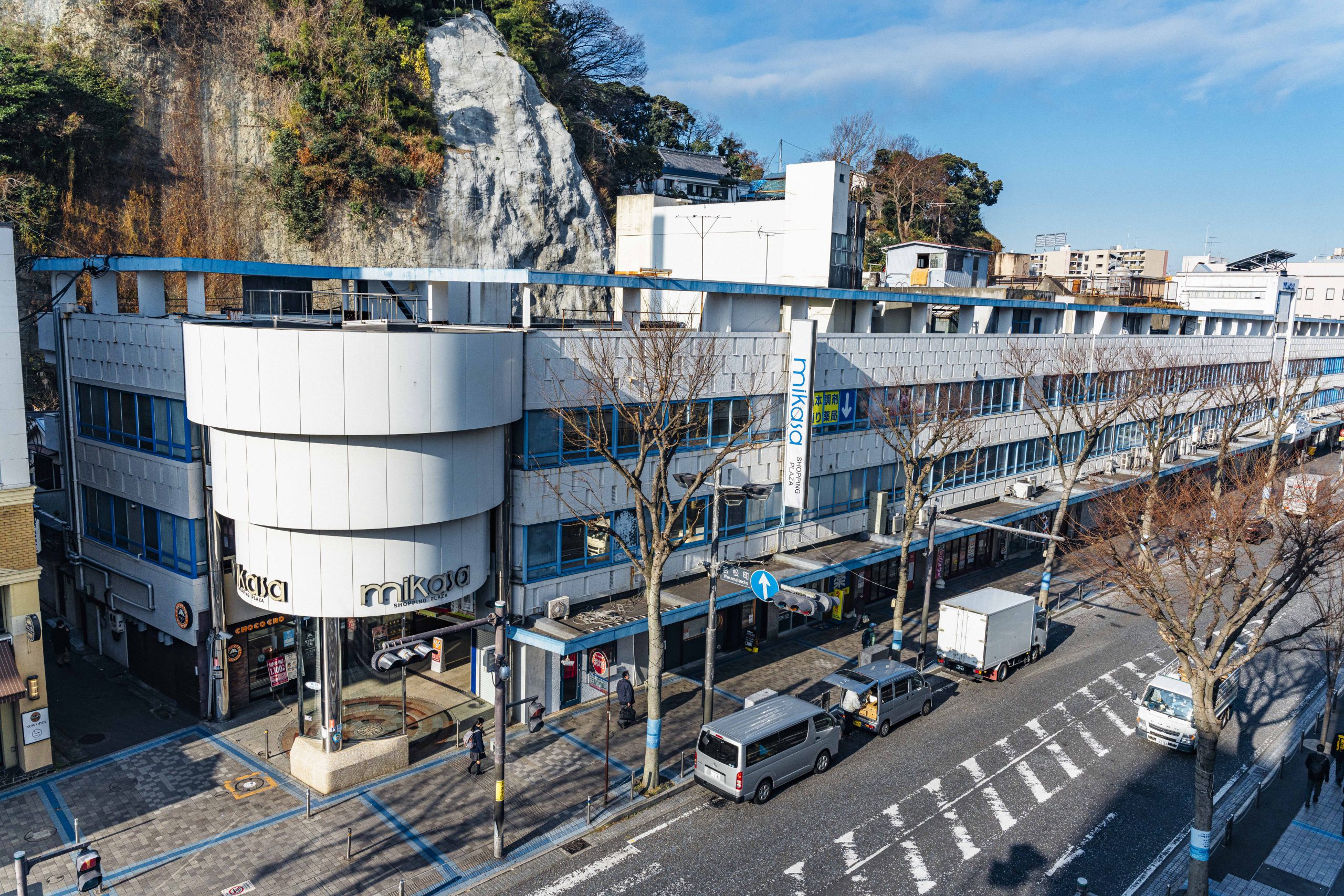