When Perry arrived, Japanese officials including a samurai official for the Uraga Magistrate's Office were the first to make contact and board one of Perry's Black Ships.

The Uraga Magistrate’s Office was established on 1720 in the area formerly known as Nishi Uraga Village. There were facilities such as the Uraga Administration Office for official duties and the Uraga Inspection Office which inspected ships entering and leaving Edo (present-day Tokyo). When Commodore Perry arrived with his Black Ships off the shores of Uraga, Nakajima Saburosuke, a samurai official for the Uraga Magistrate’s Office, met and negotiated with the Americans. 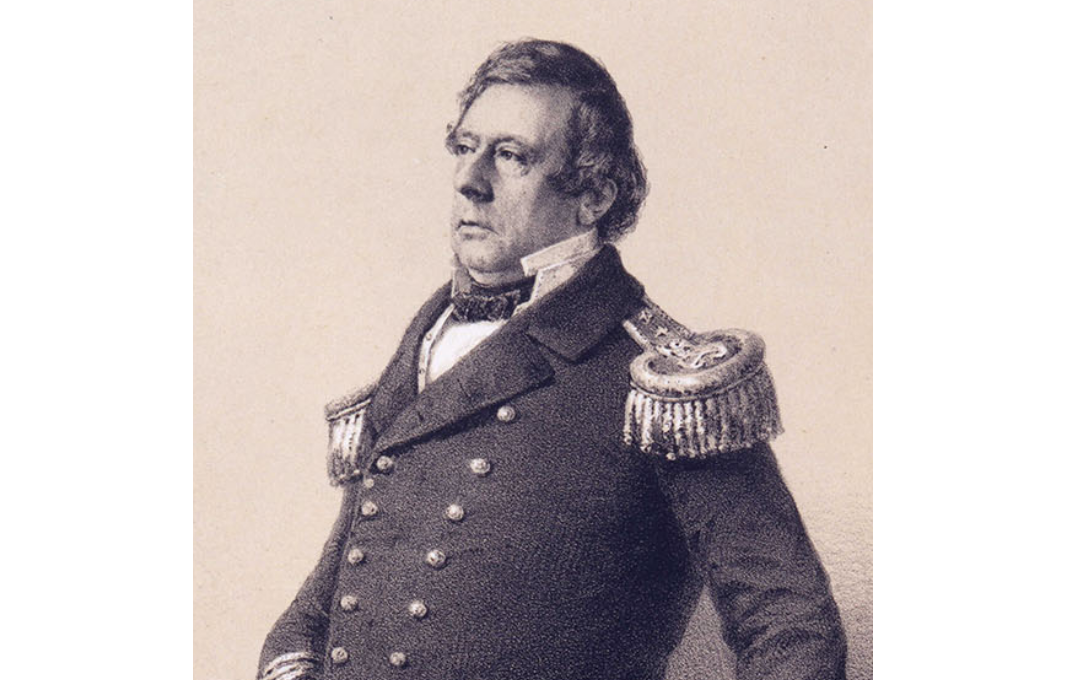 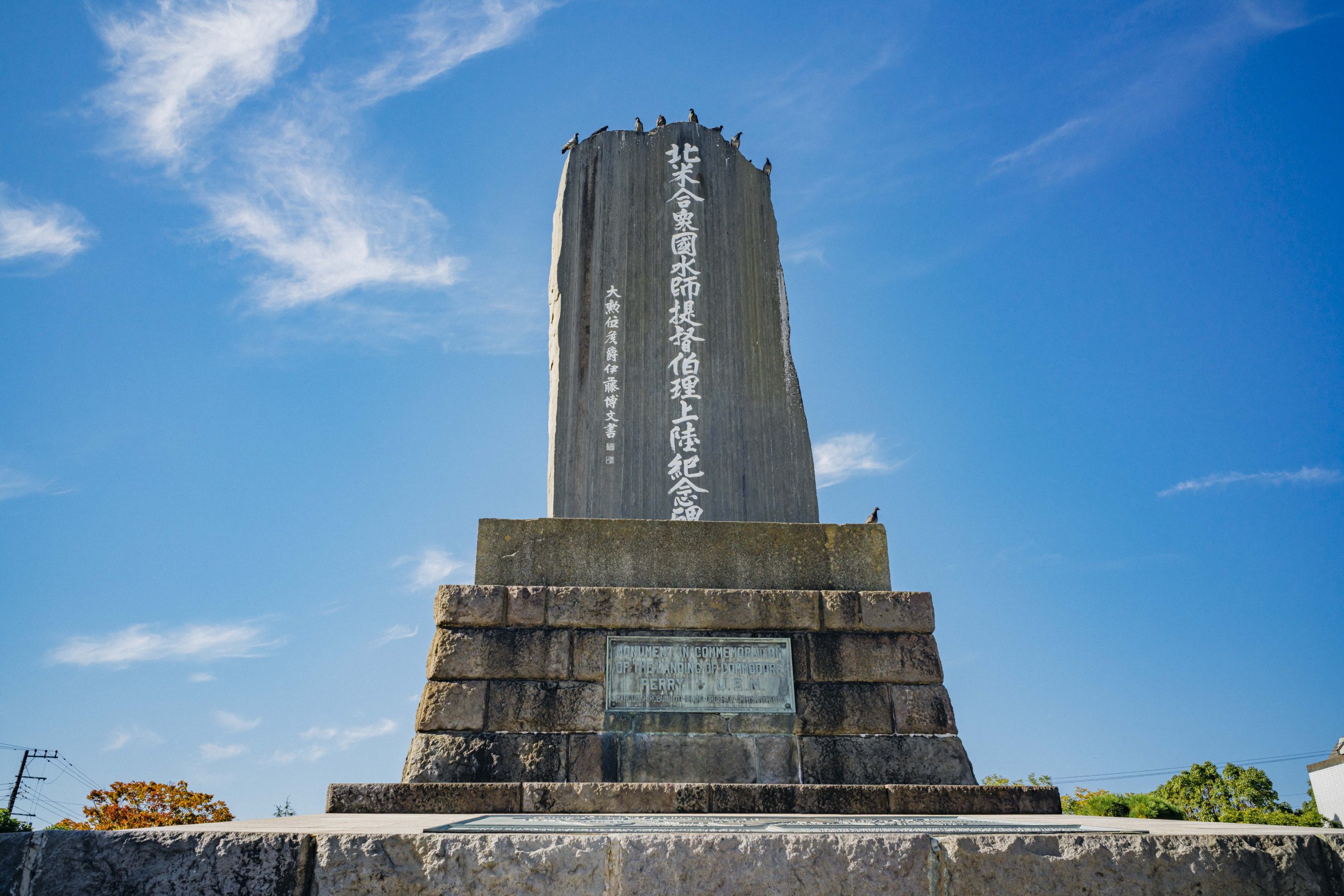 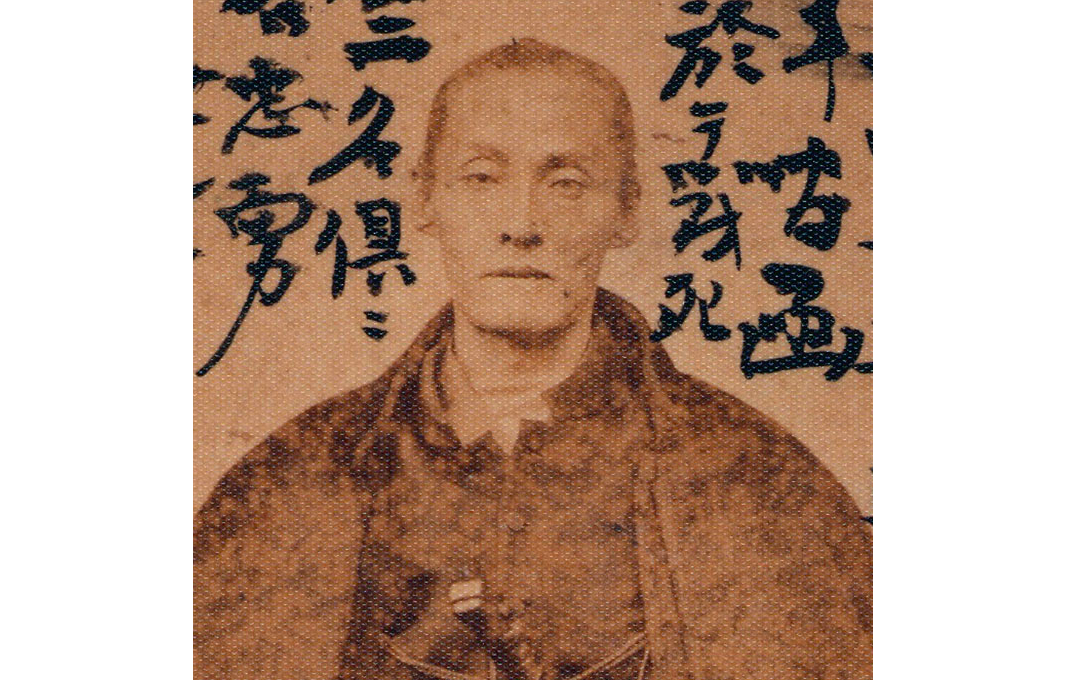 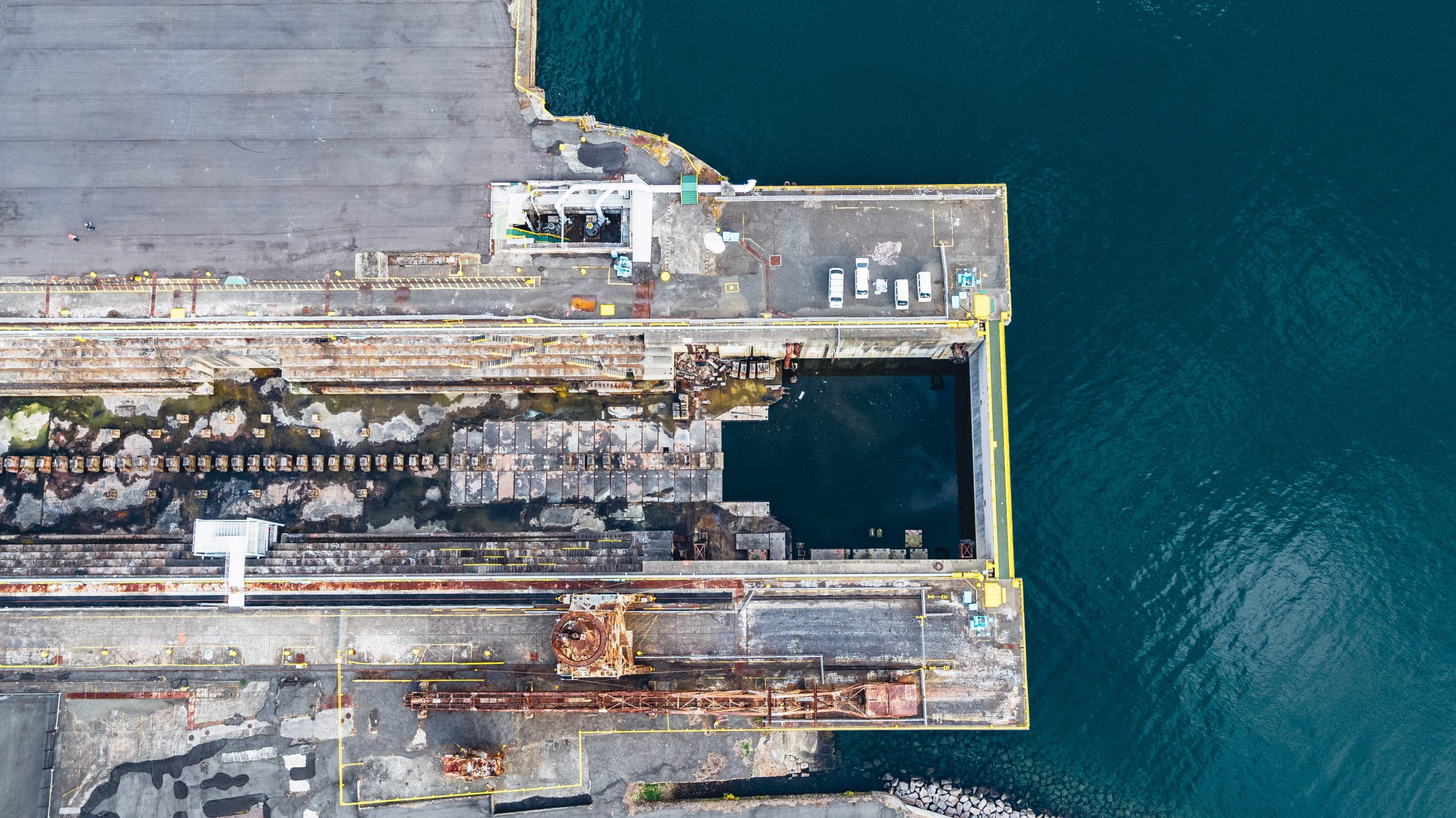